A day at the races conjures up the feeling of an almost carnival like atmosphere with lots of people, colours and experiences. Often there are parades of high fashion, different kinds of foods and even celebrities. These are of course the big races; the smaller races will have much less pomp and circumstance but are still an entertaining day out. END_OF_DOCUMENT_TOKEN_TO_BE_REPLACED

More punters in New Zealand are aware of eSports betting than ever before. The markets constantly see new punters placing bets, although, to many, the whole thing still remains a mystery.

To put it simply, when punters bet on eSports, they are betting on a gamer or team of gamers playing an online video game in a competitive event. The odds, markets, and betting options available at reputable online sportsbooks are almost identical to their sports and racing markets. END_OF_DOCUMENT_TOKEN_TO_BE_REPLACED 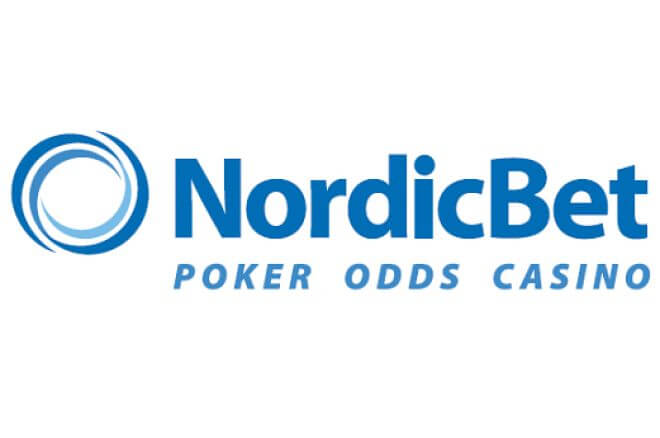 The New Zealand Trotting Cup is one of the biggest harness races of the year, held annually at Christchurch. The race attracts not only top horses but high-class fashion, entertainment and food as well.

New Zealanders and visitors from across the globe flock to the track for a great day out, and of course to watch the exciting sport of harness racing.

The 2016 Cup was taken soundly by training and driving team Mark Purdon and Natalie Rasmussen, who not only won the main race of the day, but also five of the other Cup Day races.

Regardless of where you get your horse racing tips NZ has to offer, most places will tell you that harness racing differs from horse racing in that the drivers have a much less strenuous job, and thus can be of a different age group to flat race jockeys. They can also take part in many more races per day than flat race jockeys.

The Purdon Rasmussen team took the main race of the day, the New Zealand Cup, with their four year old colt Lazarus.

The other horses in the field, Smolda​, Tiger Tara, Christen Me and Franco Nelson were able to stick with Lazarus until the 400m mark, until he simply took off and left them behind.

Rasmussen had to watch from way down the track after her drive, Have Faith In Me proved his name rather ambitious after he jumped out of his gear and was disqualified.

Purdon’s and Rasmussen’s All Stars Stable had runners in eight of the twelve races for the day, and won six of them, proving how well the team works together.

Lazarus was bred by Brian West of Studholme Bloodstock and Gavin Chin. He sold for $75,000 at the 2014 New Zealand Premier Yearling Sale in 2013. He is the first four year old to win the New Zealand Cup since terror To Love in 2011.

Lazarus’s future is a bit uncertain right at the moment. He has proved himself to be a winning horse but has just as much potential as a sire. His breeding is impeccable, tracing back to winning American families.

As a three year old he had already proven his quality by winning the New Zealand Sires Stakes Three year old Final in 2015 with Mark Purdon as his driver.

He has been a winning colt since his two year old season, taking the Sales Series Final at Addington in early 2015.

Placing a wager on Lazarus as well as the All Stars Stable has proved profitable for bettors throughout not only 2016 but 2015 too. All stars seem to have the dominance over the harness world, at least for now.

Lazarus has been the odds-on favourite for a number of races, and looks set to carry on being so should he carry on racing.